In her budget speech to Council today the Executive Mayor, Councillor Khadi Moloi, reflected on the key achievements of the municipality thus far. She said that all projects planned for this year is well on track and will be completed successfully. She reiterated that the district municipality continues to support its local municipalities in ensuring that services are delivered to the district community.

She also stressed the importance of the SMME development and support policy which will provide a framework for SMME development in the district. She said that the district municipality was well on track with the implementation of the five key pillars of the “back to basics” approach for local government and emphasised that the municipality have to work better with its local municipalities to complement their “back to basics” action plans.

She said that R1.5m have been budgeted to support local municipalities with financial service related matters and to ensure that their financial systems are Standard Charts of Account (SCOA) compliant by 2017. She mentioned that in 2015/16 the district municipality will have access to the rural roads asset management systems grant to the amount of R2.15m as well as a District Aids Council Grant of R500,000.

The mayor also emphasised the fact that the district municipality is grant dependent and that 91% of the total revenue, the bigger portion of which is the equitable share, is determined by the growth rate of the Gross Domestic Product (GDP). The district municipality collects own revenue anticipated at 9% of the total revenue for the 2015/16 financial year.

The largest portion of the budget is allocated to the Planning & Development and Infrastructure Services Departments. Allocations to these departments amounts to R78.43m and is directly linked towards the improvement of the quality of life of communities in the district. This includes R41.32m for infrastructure development and repairs and maintenance at local municipalities.

A further R9.1m has been allocated to special projects in other divisions such as finance, human resource, disaster management, environmental health and GIS.

“FBDM – the key role player and leader in the delivery of services in the District.” 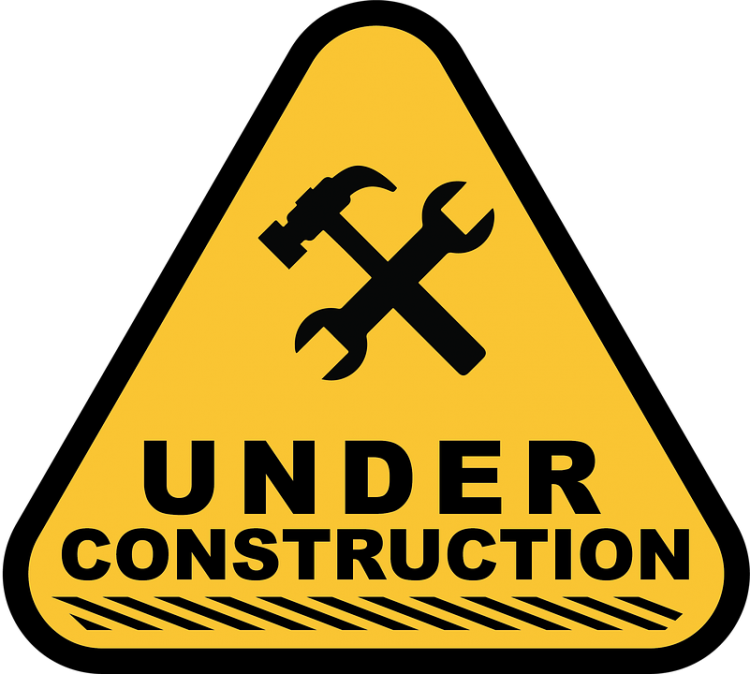 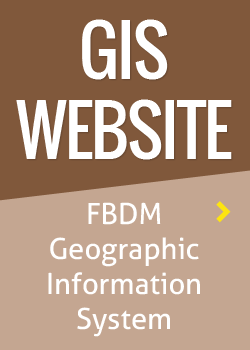 Local municipalities in the district 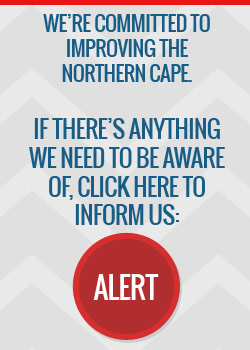 The Frances Baard District Municipality recently redesigned and redeveloped their website (through Kallima Design) into a fully functional CMS and Responsive one, to accommodate all our wonderful clients, as well as those using their mobiles and tablets.

We're happy to announce our SAWA online award, for functionality, layout, aesthetics, content and overall appeal. We hope all of you are enjoying our website as much as well are!